Godzilla or Gecko? Face your fears and live free 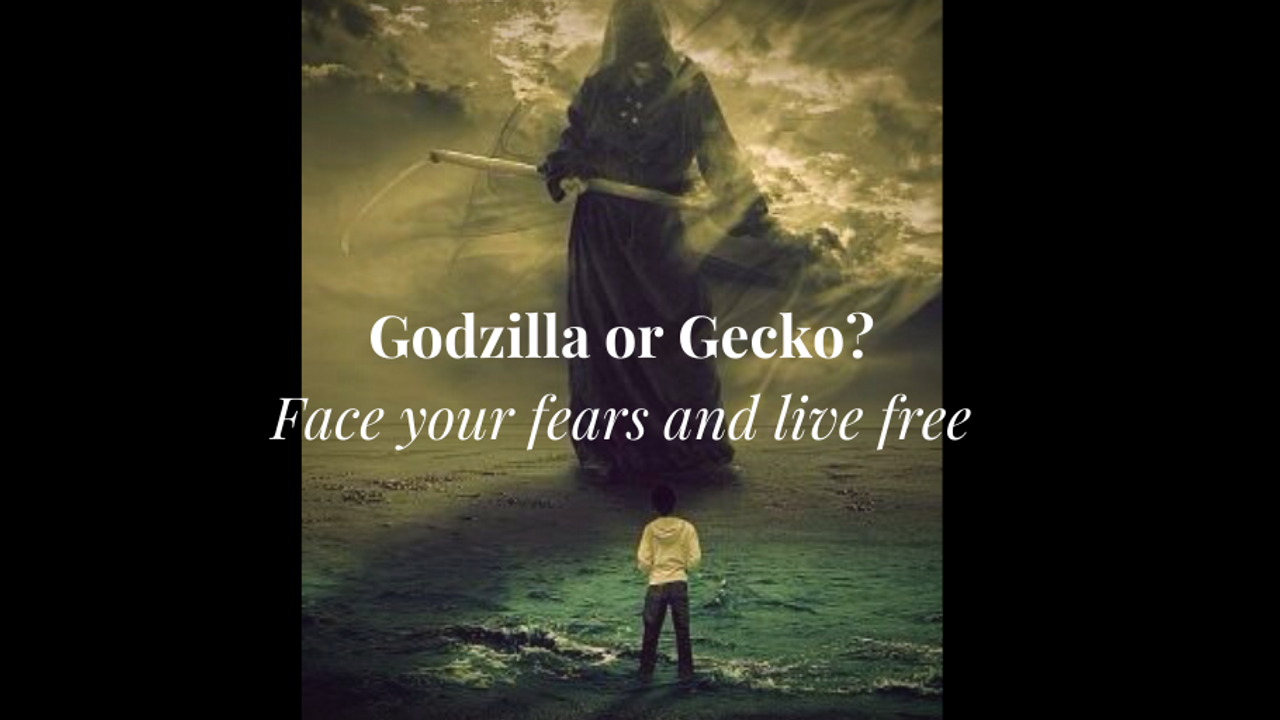 It’s only been a few centuries since the notation “Here be dragons” on a map would cause sailors to chart a new course.

Keep in mind that neither the map maker, nor the sailors, had ever seen an actual dragon - the warning alone was enough to make them steer clear. (Think Game of Thrones) In the same way, most of us have made our own maps - for work, or our relationships, or our lives that include carefully marked areas where we believe danger lurks.

“I never offer an idea in a meeting without running it by my boss first,” said Amy, one of my youngest coaching clients. When I asked her why not, she looked at me wide-eyed and said, “Because that could go VERY badly.” (here be dragons)

At that very moment, her eyes filled, and she looked away. I could see that she was afraid, but I could also see her sadness, frustration, and even anger at being denied the chance to shine, to show what she could do. She wanted so passionately to grow and to contribute, that the stifling influence of her boss had become unbearable.

The people I’ve coached over the years have faced this same issue, but in many different forms.

“I don’t have enough experience to apply for that job.”

“I couldn’t possibly make a presentation to a room full of executives.”

“They’d never let someone like me run that project.”

“Someone needs to say something about this, but no one would listen to me.”

Like Amy, they’ve all made a decision to avoid danger, but what they don’t realize is that it’s ok to be scared.  They just shouldn’t be afraid.  Danger is real, fear is a choice.

There’s a real difference between assessing risk and fearing the outcome.  One is calm, rational, intelligent.  The other is emotional and often wildly exaggerated.

Here’s a simple exercise to help you examine whatever fear you’re facing. 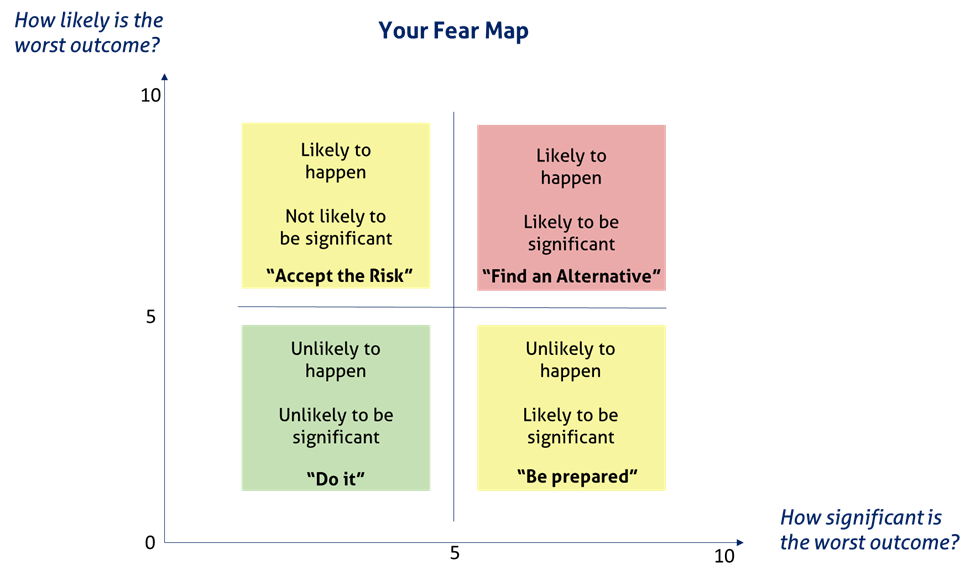 To begin, decide what the worst (reasonable) outcome might be.  Don’t imagine global thermonuclear calamity.  Just use your experience to rationally envision what you are most afraid might happen.

Then, ask yourself two questions:

Using these two assessments, determine which quadrant of the Fear Map you’re most likely in:

Amy ultimately realized her fear of upsetting her boss was “likely to happen” but “unlikely to be significant.”  The next time she voiced an idea in a meeting, her boss looked unhappy, but nothing else occurred.  It was only her fear that imagined she would be fired.  And over time, she began to be recognized, and ultimately promoted, because of the great contribution she was making.

One of the real discoveries of life is learning that our greatest fears can bring our greatest growth. Each time we stand our ground, take a deep breath, and look straight into the thing we fear, it diminishes. And we grow stronger. We really can be scared without being afraid.

The fears we don’t face ultimately become the limits we endure. But each time we act in spite of our fear, we expand our capacity to live free.

Shameless plug: If you’re looking for a way reignite your inner fire and find work you love, check out our signature program Find Your Fire 🔥 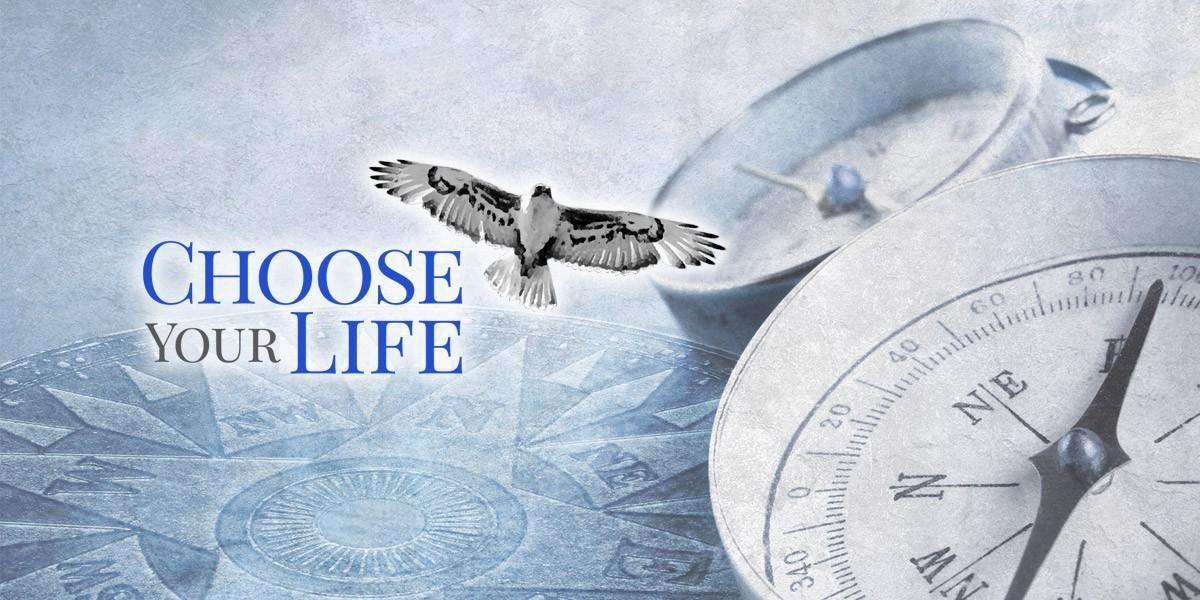